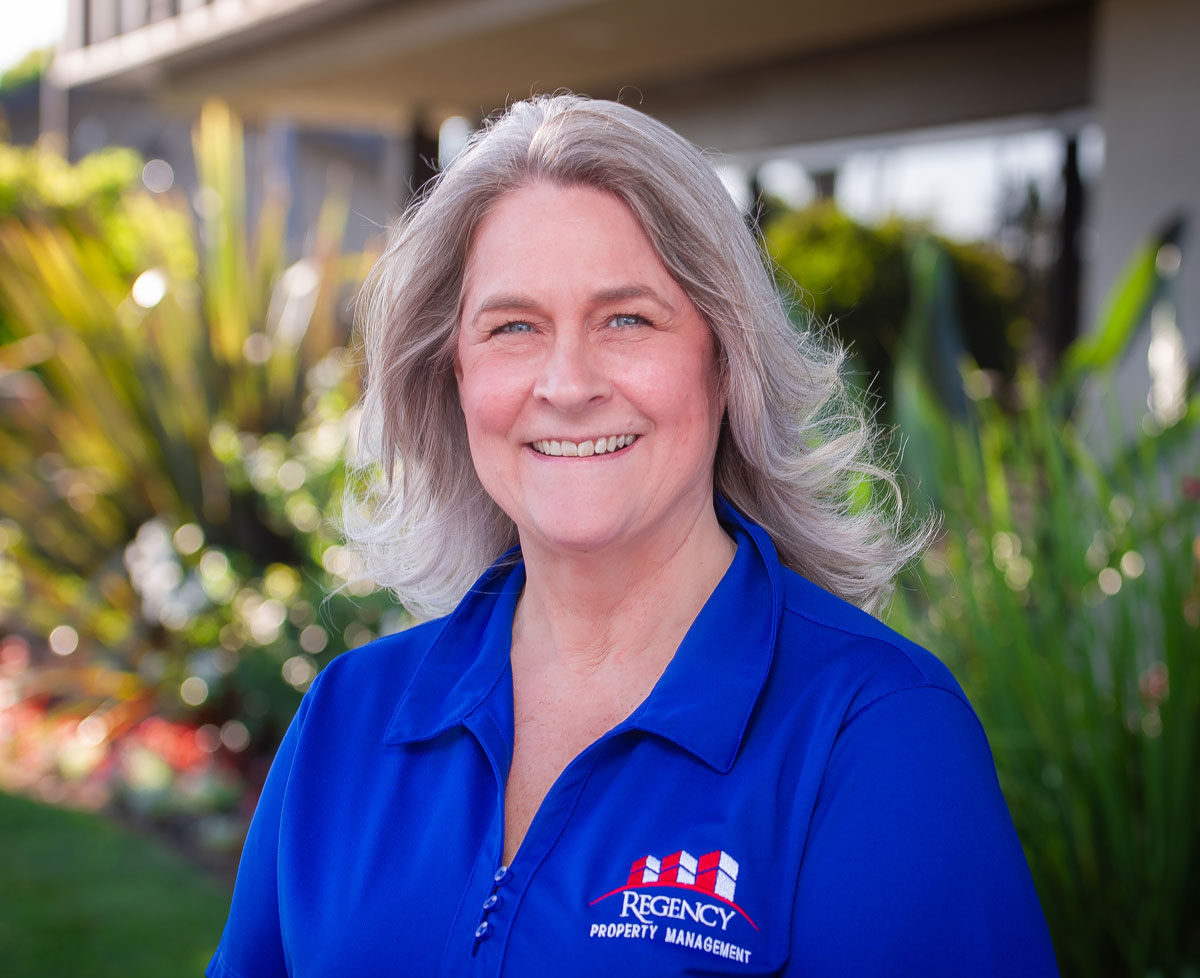 
559-221-3170 Ext. 116
Agent's Property Links
Lori has been involved in the financial industry since 1986. Starting in the banking segment where she worked in a number of different roles including branch supervisor and alternate branch manager. Then she moved to operational support, training and as an internal auditor.  As internal auditor, Lori developed process and procedures to streamline reconciliation of the branches.  When she relocated to the Fresno CA area in 1999 she transitioned her career to bookkeeping and business management which then expanded to property management in 2016. Lori recently sign on with Regency as the HOA bookkeeper.  She brings to Regency a broad level of experience gained from her diversified career in the financial industry.